EIFORCES IN THE DRC, ACT 3: FARDC on Showcase. 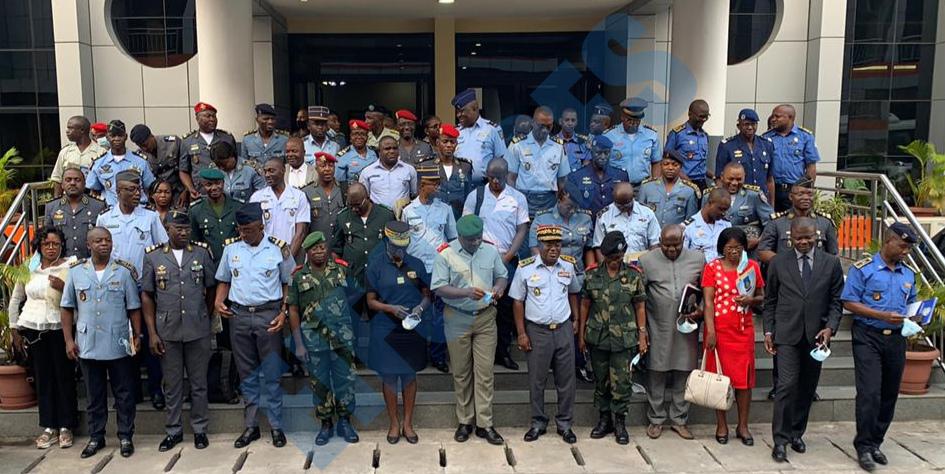 The EIFORCES delegation was received by Lieutenant-General YAV KABEY Jean Claude, Deputy Chief of Staff in charge of Operations of the DRC Armed Forces (FARDC), as part of their international study tour in the DRC.

In his occasional presentation, Brigadier General Justine SHESHI, in charge of training and coaching, briefed the EIFORCES BESS 7 and DEMFS 10 on the organization, missions and functioning of the FARDC, whose current reform aims at facing security challenges.

This other stop was an opportunity for Brigadier General André Patrice BITOTE, Director General of EIFORCES and his suite to exchange with their hosts on many other topics of common interest./-