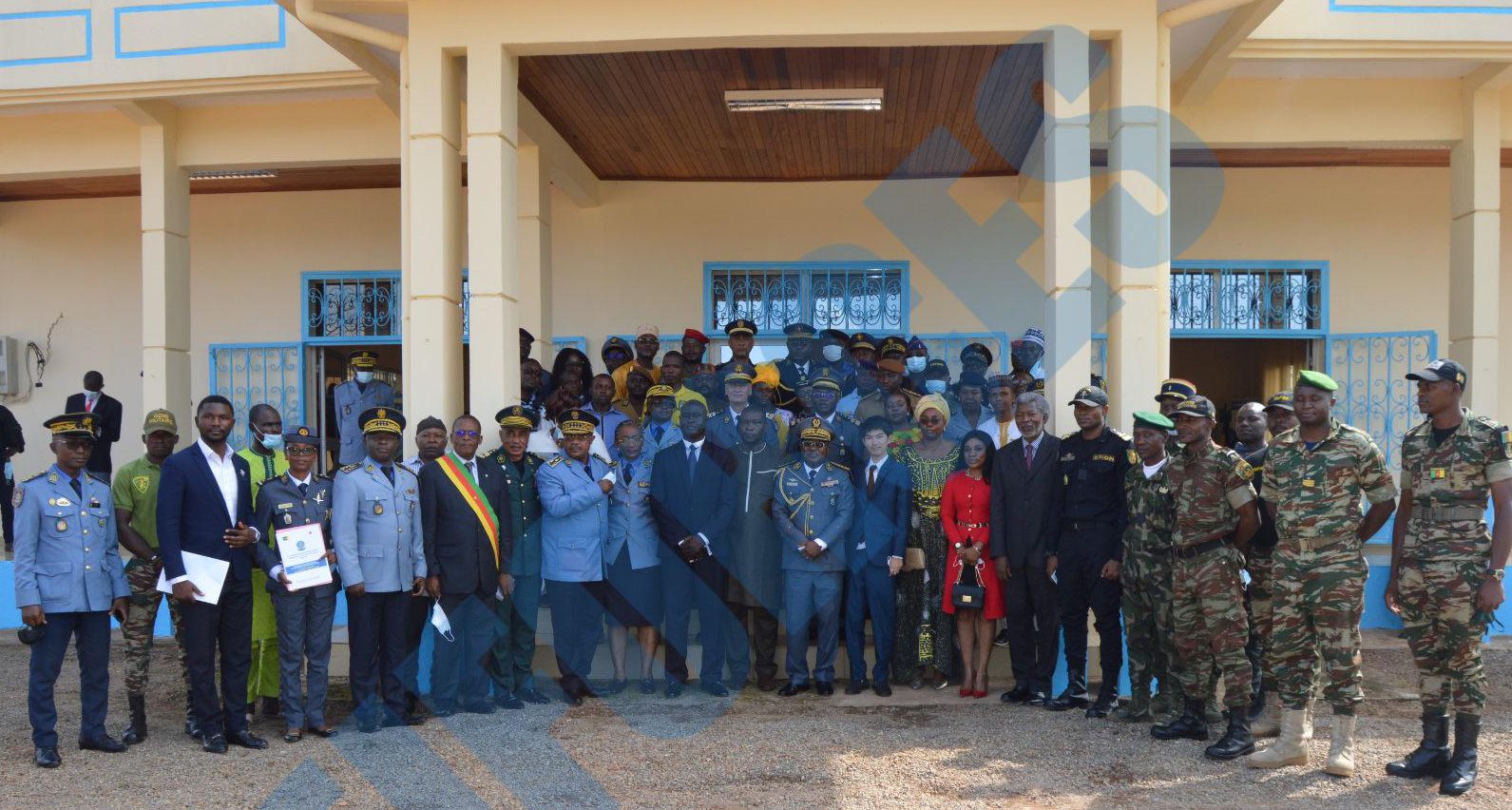 In a bid to better cope with and take full stock of the harmfulness of IEDs, EIFORCES, in partnership with the Japanese Government via the United Nations Development Programme (UNDP), organised an awareness-raising seminar which brought together, from 15 to 19 November 2021 at its Awaé Campus, thirty-five civilians, police officers and gendarmes from Cameroon, Congo, Gabon, CAR and Chad.

This was an opportunity for Brigadier General André Patrice BITOTE, Director General of EIFORCES, who, during the solemn closing ceremony which he presided over on behalf of the Minister Delegate at the Presidency in charge of Defence, Board Chair of EIFORCES, magnified the contribution of Japan and international cooperation in depriving terrorists and other irredentists of this weapon.

With this seminar, EIFORCES, a Centre of Excellence of the African Union and the Economic Community of Central African States, establishes itself as a major player in the fight against these new tools of terrorism.