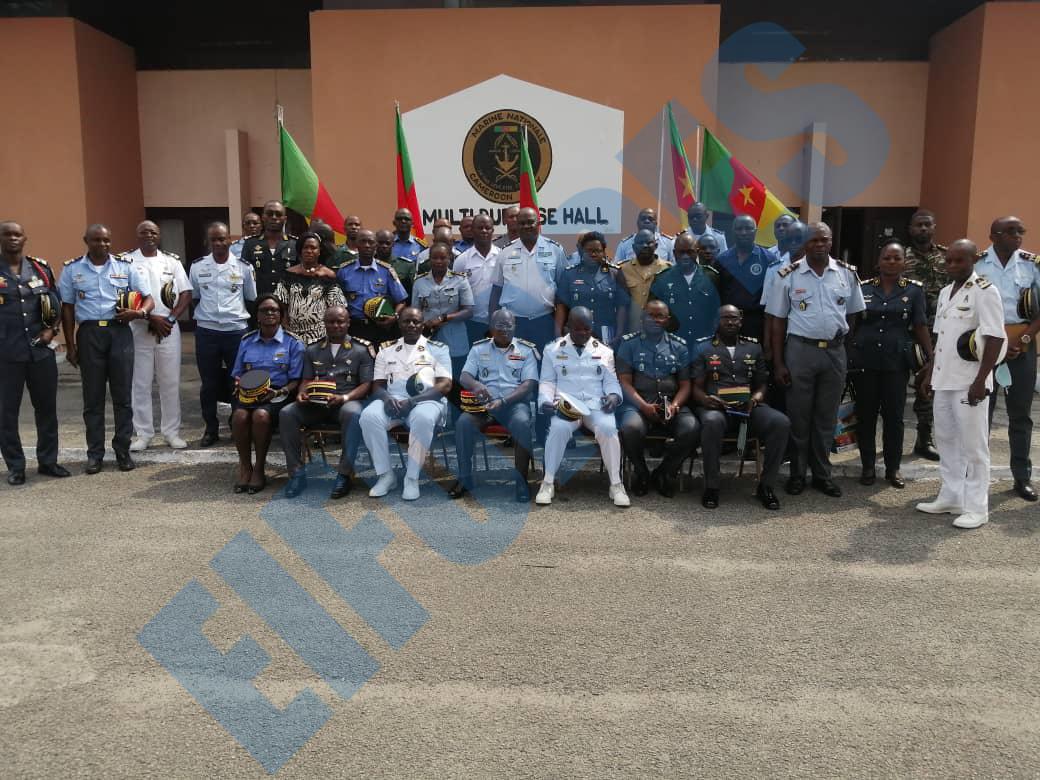 It was during the visits to the Douala Naval Base and the Douala BIR zone that the EIFORCES Delegation led by its Director General, Brigadier General André Patrice, followed with much interest the presentations on the maritime façade security and defence missions within the area of study of these two courses.

The visit of the Customs Sector for Littoral and that of the Douala Port Authority (PAD), the main gateway to Cameroon, rounded off this day dedicated to maritime security issues, focusing on its new security system as a strategic platform for Cameroon and the sub-region, which is now fully in line with the ISPS standards.