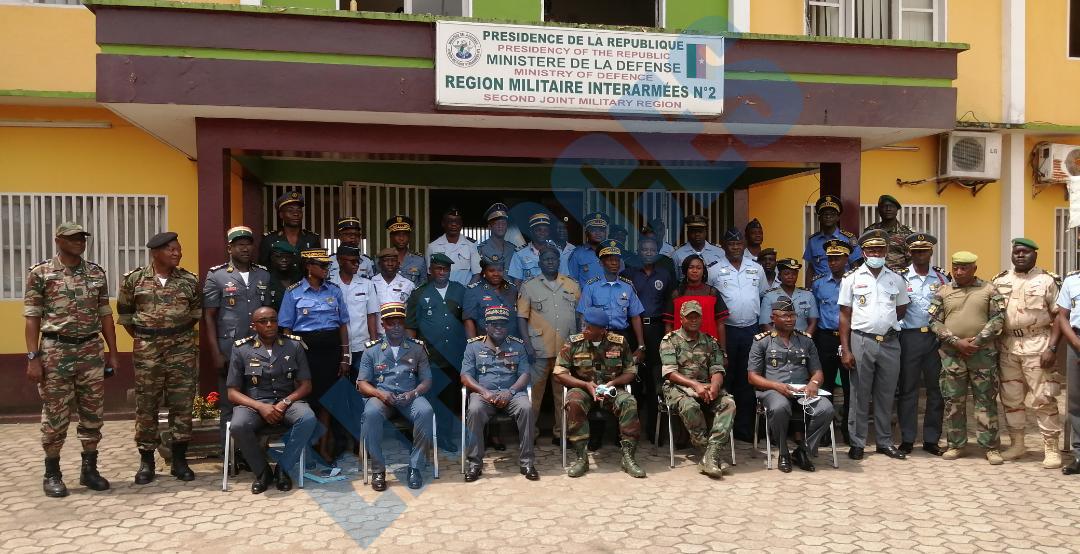 Visiting the Second Gendarmerie Region, the 2nd Joint Military Region, the Regional Delegation for National Security and the Littoral Gendarmerie Legion offered BESS 7 auditors the opportunity gain a functional insight into the combining of the Defence Forces and interoperability between the Security Forces in addressing threats to peace and security.

Undoubtedly, the most significant moment was the visit to the Gendarmerie Legion, where the reunion was very special between the master of the house, Colonel BIKELE Pierre Aimé and EIFORCES, where he previously served for six years supervising the higher security studies’ courses.