EGYPTIAN OFFICIALS ON A WORKING VISIT TO CAMEROON: EIFORCES IN THE SPOTLIGHT 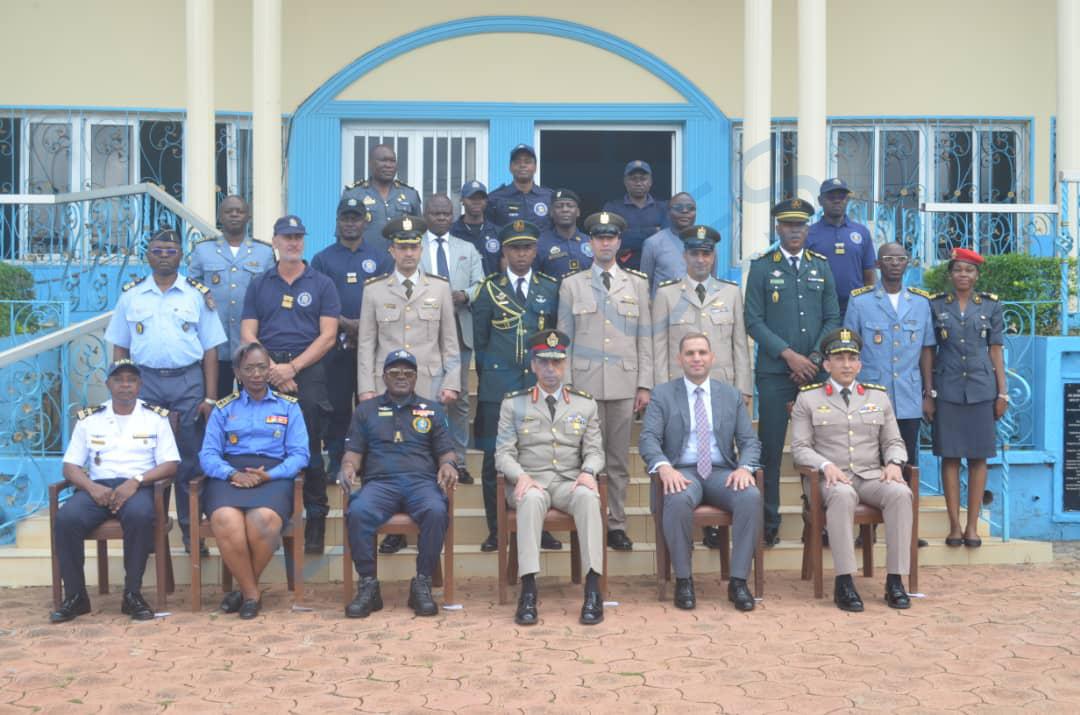 As part of their working visit to Cameroon, an Egyptian delegation composed of six officials was welcomed at the International School for Security Forces

During this Awaé stopover, the Egyptian Vice Minister of Defence in charge of military colleges, recalled the objective of his visit to Cameroon which aims at strengthening the defence and security cooperation between Cameroon and Egypt, with training in good place.

For his part, Brigadier General André Patrice BITOTE, Director General of EIFORCES, expressing his satisfaction for this first ever meeting between EIFORCES and Egypt, hoped that it would pave the way for a mutually beneficial partnership./-